Vocus has signed a new distribution deal with SpaceX’s Starlink. 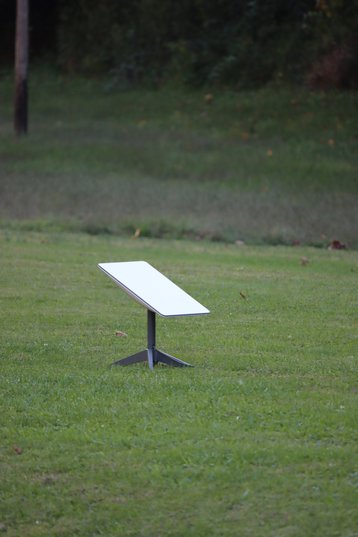 To be sold as Vocus Satellite – Starlink, the offering provides premium installation or the option of self-installation, local support, and integration with existing network solutions for Australian enterprise and civil government customers.

Vocus chief executive, enterprise & government, Andrew Wildblood, said: “Starlink is innovation at its best, with some of the smartest minds in the industry and a phenomenal satellite broadband product. Vocus is excited to be one of the first telcos in the world to work with Starlink to bring this to customers. Enterprise and government customers will experience satellite service delivery like never before with Vocus,”

Vocus said Starlink business users can expect peak download speeds up to 350Mbps at land-based locations and between 30-70ms from an Australian terminal to the Australian PoP.

Though it has been focused on consumers and has traditionally been lagging OneWeb on the wholesale side, in recent months SpaceX has doubled down on its distribution deals with telcos and communication providers.

The company has signed a deal with T-Mobile to provide mobile signal connectivity from space via its Starlink satellites to remote areas across the US, alongside deals with the US Air Force, Royal Caribbean, Speedcast, Marlink, Hawaiian Airlines, and private plane provider JSX. Until this year, Starlink’s only B2B deal had been a backhaul agreement with KDDI in Japan.

Vocus said it has deployed 16 ground stations for its LEO satellite partners. The telco is developing one for Starlink in New Zealand.

Vocus has previously signed a distribution deal with Starlink rival firm OneWeb. Wholesale-focused OneWeb, currently undergoing a merger with Eutelsat, has signed distribution agreements with more than two dozen firms globally, including the likes of Pivotel and Hanwha in Australia.

Vocus is also an investor in Quasar Satellite Technologies, a new satellite ground station service company based in Australia that is developing technology to support simultaneous satellite communications channels and different missions on a single antenna.