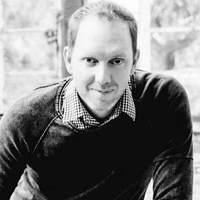 Cole Crawford is CEO and founder of Vapor IO, creators of the Kinetic Edge and the leading provider of tower-connected edge colocation and interconnection services. He was previously the founding executive director of the Open Compute Project and a co-founder of OpenStack. He is a founding board member of the Open19 Foundation and has been a thought leader in data center technology for over a decade. He is leading Vapor IO in developing the largest nationwide edge colocation and interconnection platform at the edge of the cellular network. Cole has been named to Data Economy’s list of The World’s Most Influential Data Economy Leaders and The World’s First Top 50 Edge Computing Influencers.