Contract actually awarded to Perspecta, which merged with Peraton earlier this year

Government-focused IT firm Peraton has won a $2.69 billion data center and cloud contract from the US Department of Homeland Security.

The Data Center and Cloud Optimization (DCCO) contract was officially given to Perspecta, which Peraton-owner Veritas Capital completed the acquisition of in May. 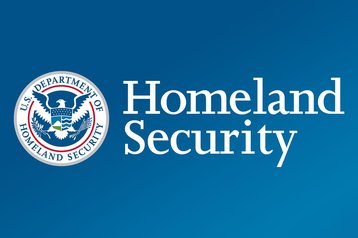 – US Department of Homeland Security

Perspecta was formed in 2018 from the merger of DXC Technology's US Public Sector spin-off with Vencore, Inc. and KeyPoint Government Solutions. Veritas acquired Perspecta for $7.1 billion in January 2021 and said it would combine the company with Peraton. Last year the company won a $112 million DHS contract for managed IT services for data center and cloud migration support.

The deal was a stop-gap until the DHS’s new combined data center contract is awarded. In January DHS posted a request for proposals for a potential 10-year, $3.35 billion contract covering enterprise data center, colocation, and cloud-to-hybrid computing infrastructure, known as the Data Center and Cloud Optimization (DCCO) contract. The awarded contract reportedly had six other bids submitted.

Earlier this year Peraton won a $497m IT infrastructure contract with the Department of Veterans Affairs and has recently signed a distribution deal with OneWeb for its satellite services.