$20m contract out of Charleston

West Virginia-based Alpha Federal has been awarded a contract to deliver data center services to the US Geological Survey agency.

The contract has a total estimated value of up to $20 million over a five year period, including a one-year base period and four one-year options. 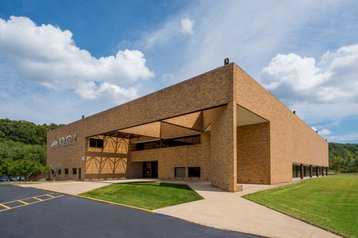 The agency will be hosted out of Alpha's single DC1 data center, located 15 minutes from Yeager International Airport, Charleston.

The service-disabled veteran-owned small business has several government hosting contracts, and is one of a number of smaller data center companies hoping to benefit from US federal data center consolidation initiatives.

Tasked with understanding the landscape of the US, the United States Geological Survey (USGS) is part of the United States Department of the Interior, which is currently reducing its data center footprint under the Data Center Optimization Initiative. 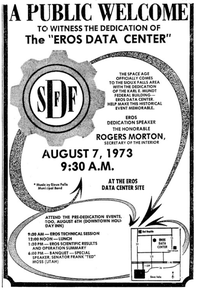 USGS is also home to one of the oldest data centers, EROS. In the 1960s, the US government realized it needed to build a site to handle all of the data coming from the Landsat satellite program, and chose a location where it could receive transmissions directly from a satellite passing over any part of the contiguous United States, settling on South Dakota.

The facility opened in 1973, and a version of it still operates today. Documents from 1971 show that the data center was originally built for an IBM 360/165.

In a letter at the time, USGS discuss a recommendation to use carpeting in the data center. "Eicher checked with personnel who have had carpeting in a computer center for some four or five years and their experience has been that it is not desirable," Glenn H. Landis said.

"They have not had problems with the carpeting per se interfering with the computer operations but that the carpet cleaning equipment was very definitely a source of problems."