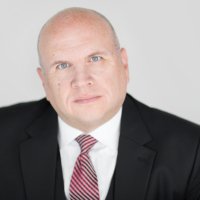 Buddy Rizer serves as the Executive Director for economic development in Loudoun County, Virginia. He leads the agency responsible for encouraging growth and developing relationships with Loudoun’s business community in both the commercial and agricultural-based business sectors. During his tenure, Rizer and his team have attracted more than $25 billion in new investment and tens of thousands of new jobs.