Up from the $300m it apparently sought

Stack Infrastructure, a builder of wholesale data center space, has raised $325 million of debt finance - funds it plans to use to build and expand its data center properties.

The investment, bigger than the $300 million reported before the public announcement, will be used to pay off a previous investment and build more data centers. The company specializes in built-to-order facilities for hyperscale players such as Google, Amazon and Facebook. 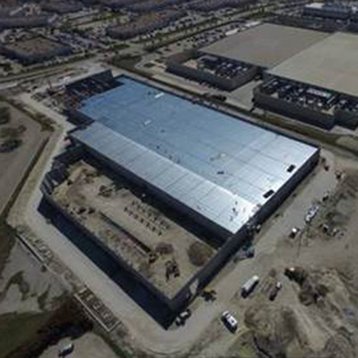 Stack's release says the round of financing benefits from the effects of the global Covid-19 pandemic, which "has enhanced the digital economy and is further driving investor interest in data centers, as data demands are increasing to support work-from-home initiatives, collaboration tools, and new technology platforms". The latest round involves issuing securitized notes at a coupon rate" of 1.893 percent. This financial jargon means the investment re-finances Stack, and investors are kept secure from any issues with the company. Stack says this is the lowest ever coupon rate in the industry, by which it means the investment is seen as a specially sound one.