A former T5 data center in Briarcliff Manor, New York, is up for sale.

The Lincoln Property Company is offering 600 Albany Post Rd for sale or lease. Prices were listed as ‘negotiable.’ 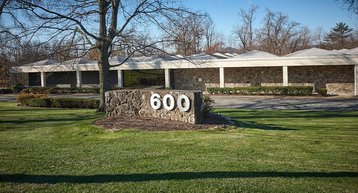 LPC said the site has been rezoned from B to CT, which allows: conference centers and event spaces; medical offices; research laboratories and BioMed facilities; fitness clubs and training facilities; recreational and self-storage facilities; hotels; institutions of higher learning; nursery schools; light manufacturing; arts; retail; and mixed-use development with commercial as the primary use.

T5 were offering the facility as a wholesale data center in 2014. It’s unclear when T5 and the previous customer exited the facility. At the time, T5’s then CMO and now COO, Aaron Wangenheim, said the company chose Briarcliff Manor in the wake of Hurricane Sandy.

“We believe it to be one of the safest data center locations in the New York metro, as evidenced by the fact that the area was largely unaffected by Sandy and never lost power,” he said. 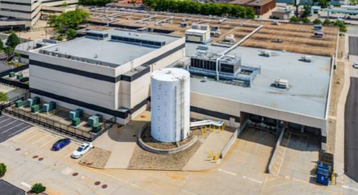 T5 currently operates and leases the site via a third-party agreement with the asset owner, Legacy Investing.

The company operates a data center at the property, offering 2.5MW 50,000 sq ft of data center space as its [email protected] facility, expandable to 4MW. DCD understands T5 is continuing to market the data center portion of the building for lease per our agreement with Legacy.

The 142,000 sq ft (13,200 sqm) property was reportedly built in 1988. Pittsburgh bank PNC reportedly sold the facility to BFR Cleveland Office LLC in 2019 for $51.7 million. National City Corp., which PNC bought in late 2008, originally started an operations center at the site.

Legacy Investing LLC also owns T5’s @Minneapolis and @Cincinnati data centers – both of which Legacy’s site has listed as available to lease.

Legacy also owns at least two Flexential facilities in Texas and Oregon and an Equinix data center in Virginia, as well as a number of single-tenant enterprise data centers.