Former CIO at Cologix gets the CTO job at Stack 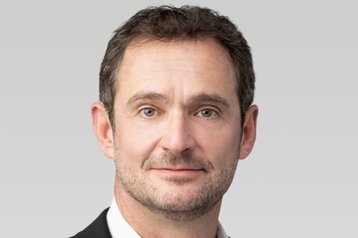 Stack was formed at the beginning of 2019 when investors IPI Partners took the assets of colo providers Infomart and T5 Data Centers, and reorganized them, to create a colocation provider primarily serving the cloud providers that make up the booming wholesale cata center market. Stack does also serve large enterprises, but T5 continues with a brief to serve less-gigantic enterprise customers in the retail colocation market.

To lead Stack, IPI Partners hired Brian Cox, at that time the Cologix COO. Stack has now apparently followed up with another hire from Cologix. In fact, Milshtein left Cologix in March 2019 and the CTO chair at Stack has been empty since its foundation, which suggests this was a planned move that has taken nine months to execute.

“Val has a proven and successful history of keeping his eyes on the technical horizon and moving leading platforms forward in innovative ways. I am proud he is part of Stack,” said Cox, in the press release.

“I could not be more excited to join the Stack team,” said Milshtein. "An enhanced technology strategy will deepen the level of service we can provide to our clients and help our Company exceed expectations for performance, availability, and transparency.”

During the chaos of 2020, Stack has continued to build, and raise finance for new projects. It has begun a new campus in Hillsboro Oregon in October, and raised $325 million in financing in September.