As part of a larger industry consortium

Semiconductor company Qualcomm is interested in buying a stake in chip designer Arm should its contested acquisition by Nvidia fall apart.

Incoming CEO Cristiano Amon told The Telegraph that the company was prepared to step in, joining a consortium of industry players if SoftBank made the company public instead of selling it to Nvidia. 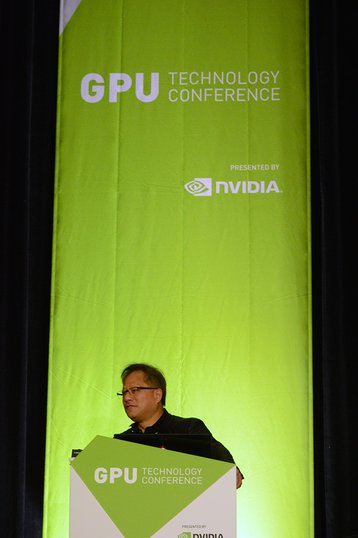 But competitors are concerned that its ownership would inevitably eat away at that neutrality, at the very least shifting Arm's focus to areas that benefit Nvidia.

Qualcomm is but one of a number of companies, including Microsoft, Google, and Graphcore that have written to regulators in an effort to get the deal blocked. Amazon and Tesla are also thought to be concerned.

“If Arm has an independent future, I think you will find there is a lot of interest from a lot of the companies within the ecosystem, including Qualcomm, to invest in Arm,” Amon said.

“If it moves out of SoftBank and it goes into a process of becoming a publicly-traded company, [with] a consortium of companies that invest, including many of its customers, I think those are great possibilities. We will definitely be open to it, and we have had discussions with other companies that feel the same way.”

Nvidia has said that it expects the acquisition to go through early next year, although it faces a tough investigation from US, UK, EU, and Chinese regulators. In China, an ongoing civil war between different Arm factions also risks delaying the deal.

"To grow and meet the demands of the AI era, Arm needs much more than an IPO," Nvidia said in a statement.

"Arm needs an infusion of new technology that it can provide to Arm licensees everywhere, which is why we stepped up and agreed to buy Arm."