Microsoft has bought another plot of land outside Atlanta, Georgia.

BizJournal reports Microsoft has bought 93 acres in Douglas County. The company paid $13.8 million to an affiliate of the industrial real estate developer Rooker, according to Douglas County property records. 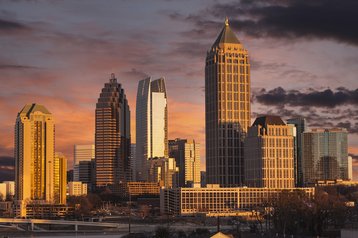 The land was earmarked as the final development site in the second phase of Rooker's Riverside West, a large business park about 15 miles west of Hartsfield-Jackson airport.

It is the third plot of land the company has bought in Georgia as part of its plans to build its East US 3 data center region in the state.

A company operating under the name Baymare LLC has also applied to build a 900,000 sq ft data center campus outside Atlanta.