Suspect is also thought to have been at the Capitol attack, allegedly wanted to take down 70 percent of the Internet

Federal prosecutors have arrested and charged Seth Aaron Pendley with conspiring to blow up an Amazon Web Services data center.

Pendley, 28, was arrested after allegedly receiving what he thought was a bomb from a co-conspirator, but was actually a fake delivered by an undercover FBI officer.

If convicted, he faces up to 20 years in federal prison. 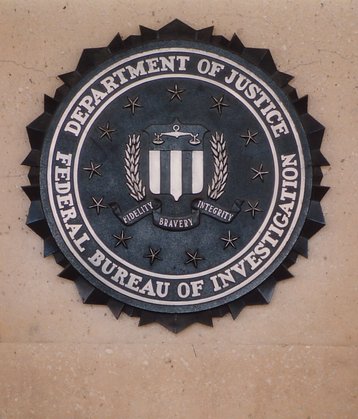 Court documents claim that the FBI were alerted by a tip that said Pendley was posting concerning comments on mymilitia.com, a forum frequented by militia groups. On an encrypted app, he also allegedly told friends he wanted to use plastic explosives “to kill about 70 percent of the Internet.”

“We are indebted to the concerned citizen who came forward to report the defendant’s alarming online rhetoric,” said US Attorney for the Northern District of Texas Prerak Shah. "In flagging his posts to the FBI, this individual may have saved the lives of a number of tech workers."

The FBI claim Pendley told the undercover agent that he was targeting the data centers because he thought they hosted the FBI, CIA, and other government agencies. AWS does host much of both the FBI and CIA's compute needs, but across a number of redundant GovCloud facilities.

The court docs also claim that Pendley was at the January 6th Capitol Hill attack, but it is not known if he entered the building or broke the law at the time. On his Facebook account, he said that he did not enter the building, but took some broken glass from outside the building. He told friends that he brought a sawed-off AR rifle to D.C., but left it in his car, prosecutors claim.

On Christmas Day, 2020, Anthony Quinn Warner blew himself up next to an AT&T facility, causing significant damage to the facility. An FBI investigation said that he was motivated by paranoia and conspiracy theories, but that it was not clear if he was targeting the AT&T building.