With some job cuts expected at the UK telco

The British telco revealed the revised target during its latest financial earnings for the first half of the financial year, blaming the rising cost of inflation as the company looks to free up cash flow to maintain and support its network rollout. 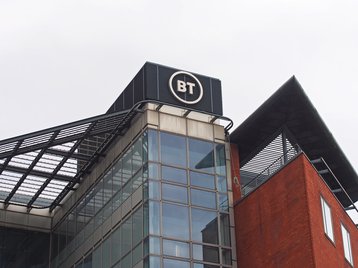 This could lead to some jobs being cut at the company, with Sky News reporting that BT's chief executive Philip Jansen told a conference call that the telco reduces costs through supply chain efficiencies mostly, but also by cutting staff numbers.

No figure was put on these potential job cuts, but it wouldn't be the first time the telco giant has cut employee numbers. Back in 2018 under the leadership of Gavin Patterson, BT reduced its workforce by 13,000 employees over a three-year period.

In a statement, Jansen said: “BT Group remains on the front foot in these turbulent times. Our strategy is working, we're executing against our plan and we're confident that we'll deliver our long-term ambition while underpinning economic growth in the UK.

“Our financial performance is on track; we grew revenue and EBITDA in the first six months of the year and we remain laser-focused on modernizing and simplifying BT Group. Given the current high inflationary environment, including significantly increased energy prices, we need to take additional action on our costs to maintain the cash flow needed to support our network investments." 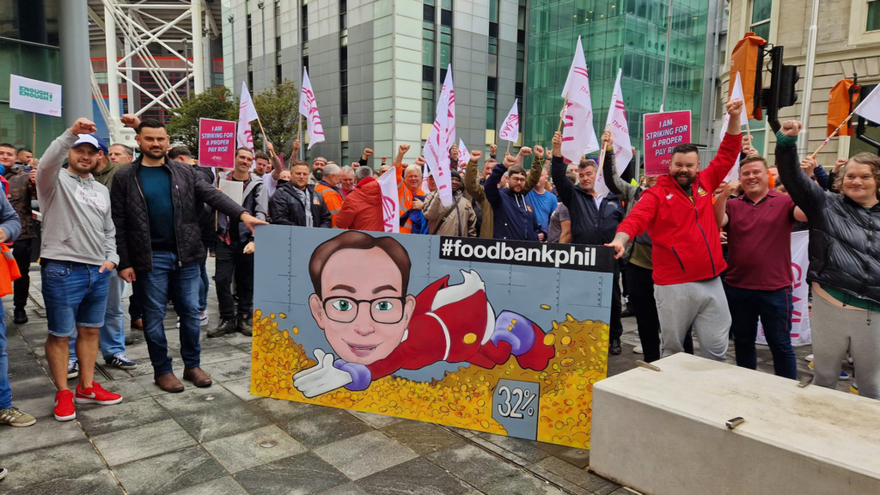 Tensions with staff have been high over the last few months, with BT and Openreach workers taking strike action several times since the end of July over pay disputes, with the Communication Workers Union (CWU) representing the workforce.

The first strike action came on July 31 and August 1, before workers once against took action on August 30 and 31. A further four days of industrial action were held last month, as 40,000 BT workers continued to ramp up the pressure over the pay disputes.

And it appears that these strikes are likely to continue well into the new year, even as far as April, reports CityAM.

"Our plan of action will make clear to Philip Jansen the CEO that we’re not walking away. That while the CWU is willing to talk and to resolve the dispute, we’re also willing to take strike action,” said CWU general secretary Dave Ward, in September.

The Union continues to point out that BT CEO Philip Jansen received a 32 percent pay rise including bonuses and stock options, to £3.5 million.

Reports of potential job cuts have unsurprisingly been met with concern by the CWU. In a statement to DCD, a CWU spokesperson said: "BT reports today of growth in revenue, EBITDA, and progressive dividend for future years for shareholders.

"In an environment where BT's workforce - who have delivered on increasing Openreach’s infrastructure build and increased sales in 5G - are struggling due to the cost-of-living crisis, it's only right that BT shares that pot of money with a workforce that has suffered real-terms pay cuts since 2020.

"BT’s talk about further cost-cutting and shrinking the workforce concerns our members at a time when their morale is already at rock bottom.

"BT should reward our members with their fair share for the contribution they have made to the company's continued success."

There have been several changes at the company in recent months, with the departure of BT's chief architect Neil McRae confirmed last month.

Alex Bell has been appointed as BT Enterprise's new architect director and will support the IT transformation of the Enterprise division. He will report to BT's chief architect at BT Digital Josie Smith.

Meanwhile, BT Technology CFO John Beswick has departed the business after two decades to become CFO for Great Ormond Street Hospital (GOSH). Beswick has been replaced in his role at BT Networks by Emily Clark earlier this year, while Ed Briggs has succeeded him as CFO for BT Digital.

The company has also made a number of other appointments across its technology, consumer, enterprise, and global divisions, broken down in more detail by TelcoTitans.