Telecom Italia (TIM) has completed the shutdown of its 3G network.

The operator will now re-purpose its 3G spectrum to support 4G and 5G services. 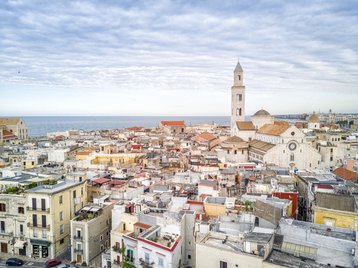 TIM follows fellow Italian operator Vodafone Italia, which switched off its 3G services earlier this year, with many operators and countries outlining deadlines to switch off their own 2G and 3G services.

TIM began to switch off its 3G service in June of this year and first launched its third-generation Universal Mobile Telecommunications System (UMTS) -based services back in 2004. The operator had planned to shut down its 3G service by the end of June but was told by regulators to extend the move, to give its customers and MVNOs more time.

Elsewhere at TIM, Italy's state lender Cassa Depositi e Prestiti (CDP), and its partners have requested more time over the acquisition of its fixed network assets.

This further delays the CDP's aims of combining TIM's network assets with Open Fiber to create a single broadband company in the country.