This further delays the CDP's aims of combining TIM's network assets with Open Fiber to create a single broadband company in the country. 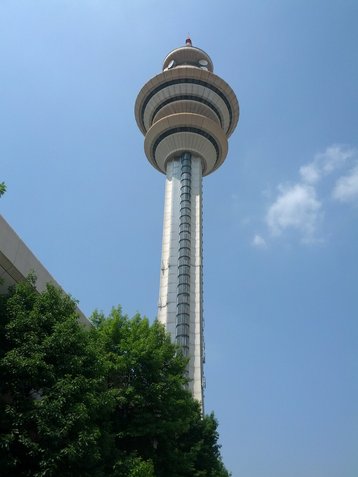 The CDP and investment firm Macquarie, which between them both control wholesale provider Open Fiber have requested an extension to the deadline, reports Reuters.

It is not known how much longer the request seeks to extend, but a non-binding offer was anticipated to be made by the end of October.

All parties are expected to meet this week, according to TIM, with investment firm KKR, which holds a stake in TIM’s last-mile networks unit FiberCop, keen to 'remain aligned in discussions with TIM'.

The creation of a unified broadband company has been backed by the Nationalist party Brothers of Italy, the party which has just won the national election.