Synergy Research Group reports that worldwide spend on data center hardware and software grew by 17 percent in 2018, to $150 billion.

Public cloud service demand accounted for much of that figure, with spending in the sector growing 30 percent and accounting for "well over a third of the total." Spending on enterprise data center infrastructure grew by 13 percent, some of which came from a 23 percent growth in private cloud or cloud-enabled infrastructure. That "offset a marginal decline in traditional, non-cloud infrastructure," Synergy said. 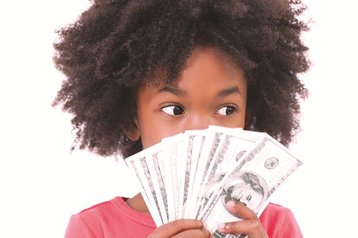 Dell EMC led ODM sales to the the public cloud market, followed by Cisco, HPE and Huawei. By segment, Dell EMC was the leader in server and storage revenues, while Cisco dominated the networking segment. Other vendors of note include Microsoft, HPE, VMware, IBM, Huawei, Lenovo, Inspur and NetApp.

Inspur and Huawei grew the most in 2018.