Microsoft is planning to develop almost 1 million square feet of data center buildings in Douglasville, Georgia, as part of its East US 3 Azure data center region.

The company announced a new US Azure region in February, saying at the time it was building in both Fulton and Douglas Counties in the cities of Palmetto, Douglasville, and East Point. 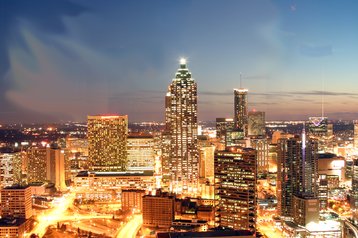 In May the company reportedly bought 93 acres in Douglasville, Douglas County as part of that plan, paying $13.8 million to an affiliate of the industrial real estate developer Rooker.

The company has now filed an application with the Georgia Department of Community Affairs to build data centers in the city, just outside of Atalanta.

The project is classed as a Development of Regional Impact (DRI), meaning it is likely to have a large impact on the local area and people due to its size. Such projects are subject to additional review procedures and requires local officials to consider their effect on traffic and infrastructure.