Macquarie Government is now a member of the Aussie DoD’s Defence Industry Security Programme (DISP) which means the company will be continuously assessed to ensure it keeps up with regulation and security standards.

The clearance means the company can now apply for government, cloud, telecommunications, and data center contracts.

As per the membership, Macquarie Govt is also granted access to information held by the DoD on security threats so it has situational awareness while helping the DoD establish itself on the Cloud. 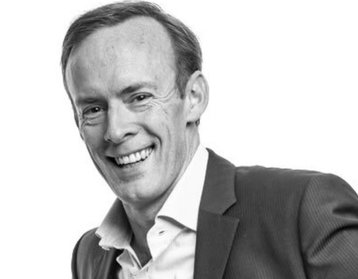 The DISP is being treated as a stop-gap measure to keep contractors on their toes with security while the Government finds a replacement for the CSCP that is to be disbanded at the end of July.

“Many agencies are large enough to have a qualified security team and/or a CISO, but many are not,” said Aidan Tudehope, managing director at Macquarie Government.

“Without the guiding hand of the CCSL, smaller agencies, in particular, will become increasingly reliant on independent assessments and validation of cloud service providers to make informed decisions and keep the whole of Government secure. There’s a certification gap forming as CCSL ends and we await expansion to IRAP’s existing functions.

"Agencies need to take into account other accreditations such as DISP to make informed decisions, particularly at a time when they’re so dependent on cloud services and cybersecurity is high on the national agenda,” he said.

IC5 is due to start construction next month and the first phase is expected to be completed by December 2020. Both data centers together will support 4MW of IT load.

The news comes half a year into the construction of Macquarie's third data center in Sydney. Intellicentre 3 (IC3) is an expansion of the existing Macquarie Park Data Centre Campus and due to be completed in the second half of 2020 at the cost of AU$80m (US$55m).