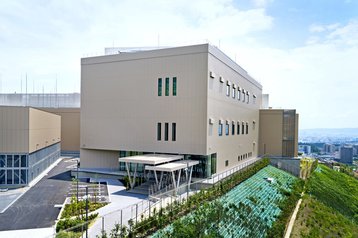 The two companies formed MC Digital Realty in 2017. Digital Realty’s existing Saito facility in Osaka and Mitsubishi Corporation’s Mitaka facility in Tokyo were transferred to the JV, along with an initial capital of more than 400 million yen ($351m). MCDR now currently operates a total of 112MW of data center capacity in Japan.

First announced in 2019 and located in Inzai City, Chiba Prefecture, NRT10 is the JV’s first facility to be developed in the Tokyo metropolitan area. It also operates HND10 and HND11 data centers in Mitaka City, which combined offer 21MW of capacity. 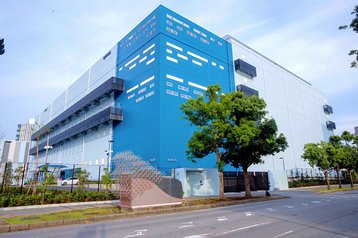 MCDR said it has acquired land for a data center in the vicinity of the NRT10 data center, and plans to build a 100MW campus on the site. Previous reports suggested the company was planning a 120MW campus and build three facilities on the site.

"By opening a large-scale data center county in the Tokyo metropolitan area and Kansai area, the scale of the data center operated by our company will be 112MW, making it one of the leading data center operators in Japan,” said Bampo Tezuka, President and CEO of MC Digital Realty.

“Also, immediately after the opening of KIX12, we will also start the development plan for the KIX13 data center, which will be the fourth building on the KIX campus. The scale of assets operated by developing KIX13 is expected to reach the target of 200 billion yen ($1.76bn) at the time of our establishment. Will continue to provide large-scale data center campuses to meet the demand for hyperscale colocation."