In the neighboring Japanese city of Inzai

The joint venture between data center giant Digital Realty and Japanese conglomerate Mitsubishi expects to use the land in Inzai - along with a nearby parcel it already owns - to build a 120MW campus.

The deal is expected to close by February 2020. 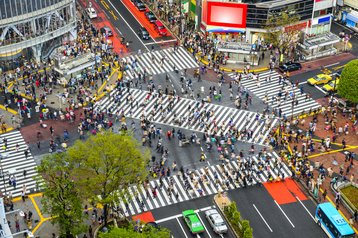 MC Digital Realty will first build the 36MW NRT11 data center on the land, followed by NRT12 (30MW) and NRT13 (18MW). The other parcel, which it acquired in March, will be the site of a 38MW facility named NRT10. Inzai also boasts two hyperscale data centers operated by Colt DCS.

“Tokyo is home to a number of leading local and international organizations and remains one of the key data center markets in the Asia Pacific region and the world," Mark Smith, MD of Asia Pacific for Digital Realty, said.

"We look forward to strengthening our presence in Tokyo to serve Japan’s growing digital economy."