Colt to expand fiber network to Central and Eastern Europe

Colt Technology Services is once again set to ramp up its connectivity offering, with plans to lay 7,000km (4,350 miles) of fiber across Central and Eastern Europe. 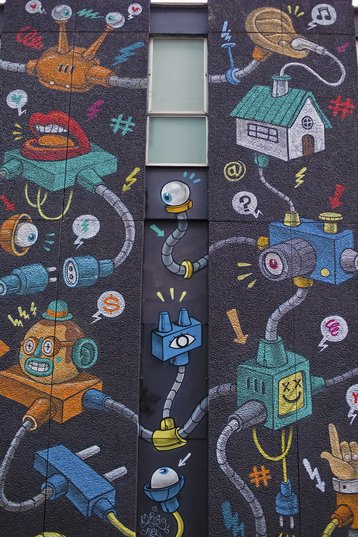 The project, according to the company, is a response to rapid economic growth in the region, with CEO Carl Grivner stating that “connectivity is central to the future of every economy and, for Eastern and Central Europe, Colt can be a key player in increasing competitiveness, boosting productivity and meeting the future demands of enterprises.”

Additionally, the 100Gbps optimized network, available in the first quarter of next year, will initially connect to ten data centers – for which Ciena will supply the networking equipment, running Cisco packet management software. All in all, Colt's IQ Network spans 32 countries across North America, Europe and Asia, connecting to more than 850 data centers and carrier hotels along the way.

Meanwhile, the company's data center subsidiary, Colt DCS, is broadening its physical reach, too, having recently broken ground on an expansion of its campus in Paris, and announced plans to build a 100MW data center in Mumbai. To date, it has eight facilities in Asia, and sixteen in Europe.