Calls on citizens to cut back

California officials have declared a statewide grid emergency amid a lengthening heat wave and fears of power shortages. 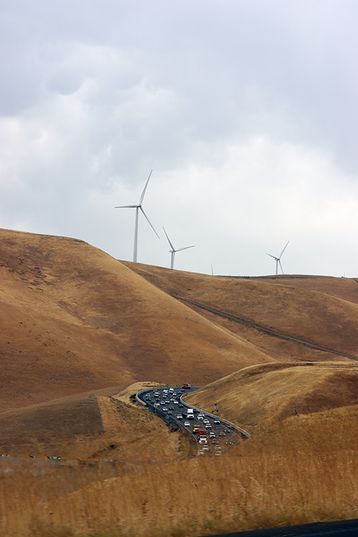 Caiso has called on Californians to take voluntary conservation steps, such as setting thermostats to 78 degrees or higher, avoiding the use of major appliances and turning off unnecessary lights.

“It’s pretty clear Mother Nature has outrun us,” Governor Gavin Newsom said during a news conference. “The reality is we’re living in an age of extremes - extreme heat, extreme drought.”

The worst drought in 1,200 years has impacted the state's hydroelectric dams, which power 10 percent of California's needs.

The emergency order temporarily relaxes environmental regulations on gas-burning power plants, and allows companies to use backup generators more freely. Ships can also use their own generators while docked at ports.

The state of emergency comes as Ireland considers asking data centers to run off of generators, European data centers boost diesel supplies, and factories shut down in China during a heatwave.