Australia's Bureau of Meteorology has decommissioned a data center after nearly 46 years of operation, ending the life of its oldest facility. 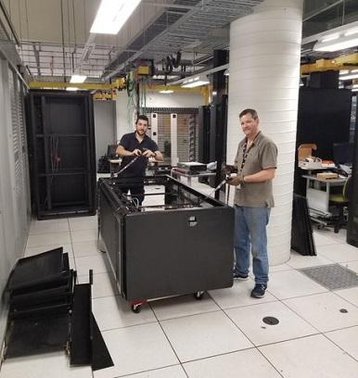 "Over two years, the Bureau's data center equipment was consolidated from three sites to two by retiring, migrating and transforming 189 IT assets dispersed across 46 systems," the Bureau said in its annual report, first reported by IT News.

"The work was undertaken by more than 120 project, applications, networking, platforms, data center and procurement specialists, supported by system owners and business representatives to ensure negligible disruption to the Bureau's operations."

In late 2019, the Bureau signed a $35 million data center lease with NextDC to host its services for two years, moving out of an Equinix facility.

The agency this April also installed Australis II, a 4.0 petaflops Cray XC50 and CS500 system "that will deliver double the computing power and storage, and improved capability for more frequent running of enhanced prediction models," it said in its report. "The upgrade is a significant milestone in achieving a more secure supercomputing platform for the Bureau's operations and future service delivery including through the Public Services Transformation Program."

The supercomputer is expected to go live next year.