Originally under development by Etix Everywhere

The facility, operated in partnership with Energieversorgung Offenbach (EVO) and DataCenter-Group (DCG), was originally under development by Etix Everywhere, which Vantage acquired back in February for an undisclosed sum.

As part of a $2bn expansion plan 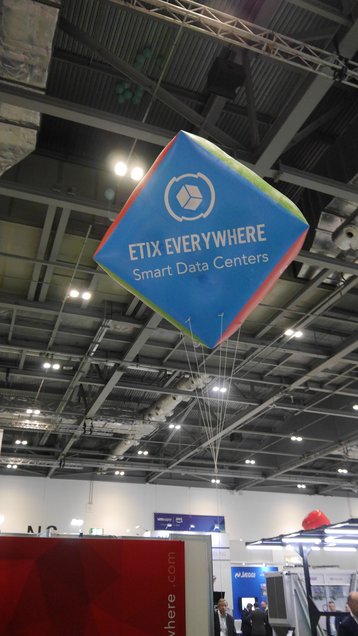 The campus in Offenbach is expected to scale to 650,000 square feet (60,000 square meters) and support 55MW of critical IT capacity.

“The development of this campus in one of the most sought-after markets in Europe is the first milestone in our $2 billion European expansion strategy,” said Antoine Boniface, president of Vantage Europe.

“Many of our customers need to be in Europe for a variety of reasons, whether it’s to reduce latency or to comply with local privacy laws. Offenbach is an ideal location, located within one kilometer of the main peering points and just 15 minutes from Frankfurt’s international airport.”

Including the Frankfurt site, the company plans to spend $2bn on European data centers, $800m of which came from a new equity capital investment this February provided by Vantage’s current investors and a new commitment from Digital Colony Partners.