Vacant houses in Iowa to be turned into two data centers

Vacant houses in Waterloo City, Iowa will be demolished to make way for two data centers, with the project guaranteed to have a minimum assessed value of at least $200,000.

The demolished sites will be redeveloped by South Front Networks, a regional carrier-neutral fiber optic company that owns four data centers across Minnesota and Iowa. 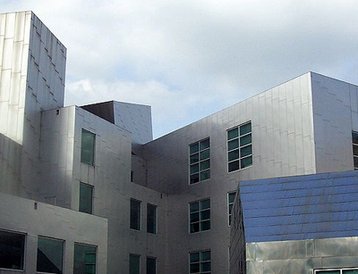 Waste not, want not

According to the Waterloo-Cedar Falls Courier, who first reported this story, the houses are being torn down because they are “beyond repair and have lots littered with junk.”

The city seized the three vacant houses and bought a fourth on the same block for $20,000 to clear out the site for redevelopment.

Noel Anderson, director for community planning and development in the city, said: “This is a great use of our blight elimination policies we’ve been working on. It will raise the taxable value of the site by about 10 times what it was before.”

But as the sites are designated Consolidated Urban Revitalization Areas (CURA) - vacant building in a state of disrepair- the data centers built on the site will be applicable for a tax abatement.