Social media platform Twitter is experiencing glitches and outages, after it was announced that the UK's monarch has passed away.

The issue appears to be linked, as users turn to the site to discuss the death of Queen Elizabeth II. 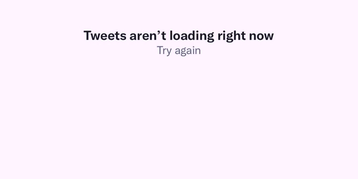 "Incident not related to country-level Internet disruptions or filtering."

The queen died today at the age of 96. In a statement, Buckingham Palace said: “The Queen died peacefully at Balmoral this afternoon. The King and the Queen Consort will remain at Balmoral this evening and will return to London tomorrow.”

Prince Charles, 73, has been named king.

Twitter shifted almost completely to Amazon Web Services in December 2020, but still operates some of its own infrastructure. It last experienced an outage in July.