The new JB3 facility is a 45,000 sq m (480,000 sq ft) building structure containing 12,000 sq m (130,000 sq ft) of data hall space, and a capacity of 29MW. This gives Teraco 40MW of capacity on the Isando campus in Ekurhuleni, east of Johannesburg; Teraco says this can be expanded further when needed - and the company is already at work on a JB4 facility on another site in the so-called Ekurheleni Aerotropilis near Johannesburg's Tambo International Airport. 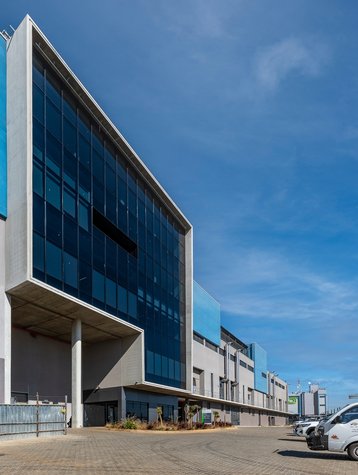 The company's "Platform Teraco" gives access to 200 telcos, with low latency interconnection to both cloud and content, and a direct private connection to all the leading cloud providers. Hnizdo said: "Over the last year, we have seen a 48 percent increase in direct interconnects to public cloud on-ramps, reflecting the increasing trend of cloud adoption by enterprises.”

In November 2020, Teraco announced plans for a 38MW data center, JB4, to be built on another site in the Ekurheleni Aerotropolis, funded by Teraco's elsewhere in Johannesburg, South Africa, and constructed over two phases with funding from shareholders and its main lenders and majority owners Berkshire Partners.

In February it was reported that Teraco is considering expansion into Kenya and Nigeria.