Both NTT and Digital Realty are planning new data centers in the Garland area of Dallas-Fort Worth, Texas.

The two companies this month have filed applications for new facilities with the Texas Department of Licensing and Regulation in the city, on two plots within a mile of one another. 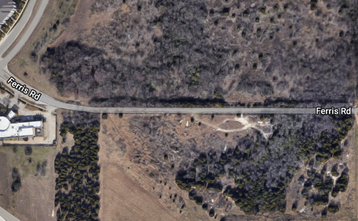 Digital Realty currently has 13 data centers in the Dallas-Fort Worth area around Carrollton, Garland, Richardson, and Dallas. It also owns one each in Houston and Austin. It also operates a campus in Lewisville, where it recently filed to build another facility. 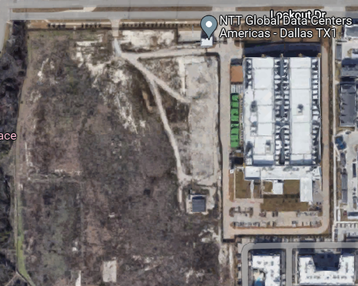 The company first announced plans for a campus in Garland on W Campell Road in 2017 and an expansion in 2018. The new facility will be located adjacent to the existing site on a plot of land to the south.

Meanwhile, NTT is planning a 229,500 square foot (21,300 sqm) data center building at 2008 Lookout Drive adjacent to its existing facility, which is within a mile of Digital Realty’s campus.

The company aims to invest around $110 million in the project, known as NTT GDCA-PDC TX2. Construction is slated to begin in November 2022 and end in January 2024.