AWS leads GCP and Azure on latency and cost, but lags on performance, according to a new benchmarking report.

AWS is cheaper and lower-latency, lagging on performance 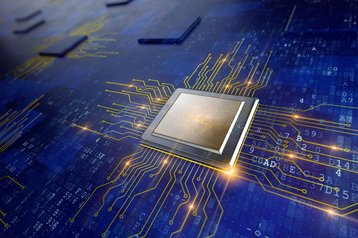 AWS was found to be the most cost-effective option, while Azure was the least cost-efficient cloud provider in terms of $/throughput per minute. Yet at the same time, AWS demonstrated the lowest performance on seven of the 12 benchmarks, including all storage I/O benchmarks and the single-core CPU benchmark. On latency, AWS saw as low as 40 microseconds, up to 28 percent and 37 percent lower than Azure and GCP respectively.

For the CPUs, Cockroach found Intel processors had the best performance on single-core runs, but faltered on 16-core tests. AWS’ custom-built Graviton2 Processor, which uses a 64-bit ARM architecture, performed better than GCP and Azure, both of which featured AMD processors. In terms of latency, AWS was by far the best performer, with Azure coming second.

The report evaluated 54 machine configurations and conducted nearly 1,000 benchmark test runs. This is the first year GCP has come out on top in performance benchmarks. In the previous edition of the report, GCP offered best performance per dollar while AWS offered the best performance on throughput alone.