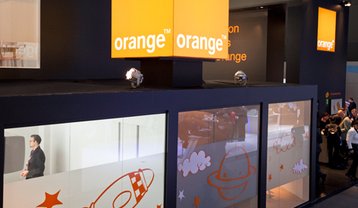 Orange revealed that it's using Mavenir's cloud-native Open vRAN software on its cloud infrastructure, while NEC provides its 32T32R massive MIMO (mMIMO) active antenna unit (AAU). It is thought that this can deliver higher capacity and enhanced coverage.

In a statement NEC Corporation said that interoperability between radios and virtualized Distributed Units (vDUs) over the O-RAN Alliance Open Fronthaul was a key deployment milestone for Open RAN.

NEC is the latest in a long list of names to join the trials, joining a pilot with Orange and Mavenir at the Orange Gardens campus.