The company first announced plans to open a Polish Cloud region in 2019, when it signed a strategic partnership with Poland’s Chmury Krajowej ('Domestic Cloud Provider'), a joint venture between PKO Bank Polski and the Polish Development Fund. 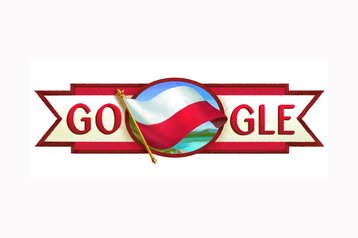 “Companies of all sizes and from every industry based in Poland and elsewhere in Central and Eastern Europe now have access to the cutting-edge technology, including artificial intelligence and data analytics, as well as the full-scale computing power of our global network,” said Magdalena Dziewguć, Google Cloud’s country manager in Poland.

“We hope that the new Google Cloud region will also help in recovery from the pandemic and will contribute to a thriving digital economy in Poland and the neighboring countries.”

“This is another milestone in our commitment to Poland. It will also create additional opportunities for companies across CEE,” said Artur Waliszewski, Google’s regional business director in Central and Eastern Europe.

Google is the first of the big three US cloud players to open a data center in Poland. AWS has an Edge location in Warsaw but no dedicated facility in the country, and Microsoft last year announced a $1 billion investment plan for Poland which included its first data center region in the country but hasn’t provided a timeframe. French cloud provider OVHcloud offers services from its Warsaw facility.