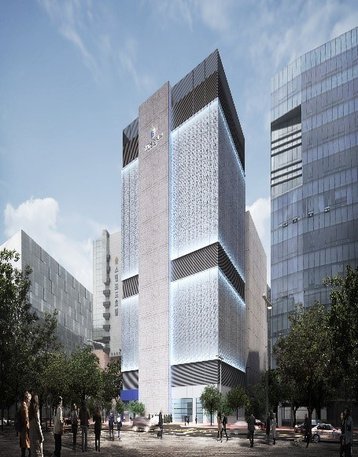 "South Korea is a leading technology and digital hub in Asia Pacific and is set to be one of the fastest-growing data center markets in the region,” said Mark Smith, managing director of APAC, Digital Realty. “The opening of our first data center in South Korea today is set to meet the growing demand from enterprises looking to scale their digital footprint across APAC and beyond, as well as deliver greater connectivity, coverage, and capacity.”

Smith noted that as the first country to roll out 5G in April 2019, alongside its smart city initiatives, has led to a rise of data center deployments in South Korea.

The company has already begun construction of a second facility in the city, known as Digital Seoul 2 (ICN11). The 64MW facility will span almost 1 million sq ft and is due to come online by the first half of 2023.

“ICN10 will be critical to our go-to market strategy in Seoul and be complementary to ICN11, our hyperscale campus,” added Jay Weon Khym, Country Manager for Digital Realty Korea.