As announced by the company on LinkedIn and in ECO this week, the Aire Networks-owned company has acquired land in the Alfragide area of the city. The project is now in the design and licensing phase. 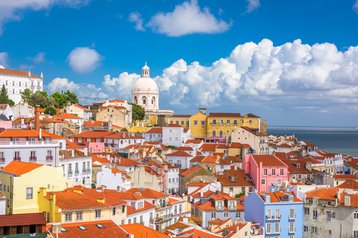 Aire first announced plans for a Lisbon facility in late 2021. Initially set to hold 150 racks, the facility is reportedly expandable to 4,200 sqm (45,200 sq ft). At the time of the initial announcement, the company said it was set to invest around €10 million ($11.3m) in the project.

Ar operates three data centers in Portugal in Lison, Porto, and Viseu, and has a presence in several Equinix facilities (previously operated by Itconic until it was acquired in 2017). Spanish firm Aire Networks acquired the company in early 2021.

Ar parent Aire last year opened a new data center in Malaga, Spain, and is developing a facility in the Toledo region of Spain.