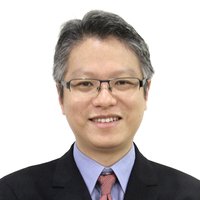 Professor WEN Yonggang an IEEE Fellow and a Professor of Computer Science and Engineering at Nanyang Technological University (NTU), Singapore. He has also served as the Associate Dean (Research) at College of Engineering at NTU Singapore since 2018, overseeing all research collaborations at the College. He served as the Acting Director of Nanyang Technopreneurship Centre (NTC) at NTU from 2017 to 2019, and the Assistant Chair (Innovation) of School of Computer Science and Engineering (SCSE) at NTU from 2016 to 2018. He received his PhD degree in Electrical Engineering and Computer Science (minor in Western Literature) from Massachusetts Institute of Technology (MIT), Cambridge, USA, in 2008.