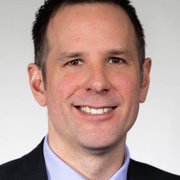 My family and I are pretty brave when it comes to trying out new and exotic foods. Hot chili peppers? No problem. Escargots on a Friday night? Why not? However, that’s the exception rather than the rule. Normally, we just eat the regular food that most Americans eat. Food that can’t hurt us. Right? Read on…

Like many families, we have a weakness for sweets. In fact, while on a recent business trip, my wife and young daughter decided to make banana bread together. My wife purchased the ingredients she needed from our grocery home delivery service, including a bag of all-purpose flour.

As is often the case, the banana bread-making process was a raucous event with flour all over the kitchen and spoonfuls of raw dough being consumed, even before the bread was ever baked.

Then it happened… My wife called me telling me that my daughter had been suffering from a persistent stomach ache, and that she, herself, had been feeling queasy for the last 24 hours or so. Then she received a text that read “You recently purchased recalled flour through your home delivery service. The bag you bought was from a tainted batch containing e-coli bacteria. It has been recalled so please throw it away.”

So…bad that they both suffered stomach aches, but good that we had identified the cause of the problem. In that way, I didn’t get sick once I got home, knowing that the banana bread was an e-coli time-bomb-in-waiting.

Fortunately, my wife and daughter are now fine, and the e-coli did not affect them as severely as it does some people (some of whom end up hospitalized). 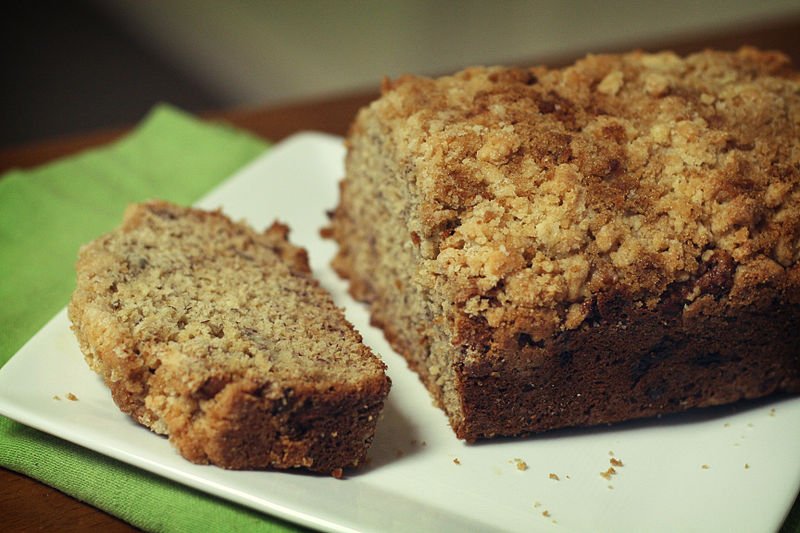 Evidence of how Digitization and Connectivity Benefit Us All

For me, the bigger lesson behind the incident was how far along the food and beverage industry has come in their ability to trace the products they make ̶ from farm to table. Such traceability can even extend to the healthcare system. A patient can come into the doctor’s office to share that he or she has eaten food that has been identified as tainted. In turn, the healthcare provider can receive alerts that certain foods in their geographical area are recalled. This linked and connected chain of events not only makes consumers safer, but also helps the food processing businesses limit their cost and liability whenever a product recall is required.

Companies like the one I work for, Schneider Electric, offer the food and beverage industry new edge computing technologies that support production information management (PIM), food packaging serialization (assigning and tracking a unique serial number to individual lots or items in the food supply chain), and automated labeling. Such breakthroughs in traceability technologies help to advance the cause for better safety control.

Access Digitization Resources for the Food and Beverage Industry

These technologies can be used to monitor and control systems not just in food and beverage manufacturing plants, but up and down the supply chain. One such technology is a micro data center which is becoming a “go-to” solution for businesses trying to build out edge computing sites.

To learn more, visit our Digitization in the Food and Beverage Industry site or access our Edge Computing site to explore the benefits of edge computing.