What exactly was closed source again? 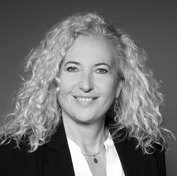 Andrea Wörrlein is managing director of VNC in Berlin, Germany, and member of the Board of VNC AG in Zug, Switzerland

We are following the footsteps of a long-dead software species: an anticipated report from the future about astonishing code discoveries in the middle of this century.

Imagine it is the year 2050: IT historians and archaeologists have just found buried, thirty-year-old code fragments on old computers. While meticulously examining the sequences, they come across an unknown software species with which they first have to familiarize themselves: Closed Source. This is obviously software that is not developed, optimized, secured and shared by a worldwide community, as has been the case for decades, that neither uses common APIs and interfaces nor provides a code base on which the development of many new applications can be based without having to start from scratch each time. 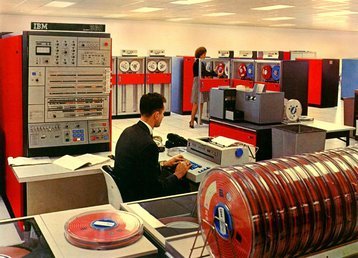 For hundreds of thousands of software developers around the globe, these unearthed exotic program line fragments are messengers from a bygone era. Working on hermetically sealed, fiercely guarded closed code defended tooth and nail with patents and a posse of lawyers? For them, that would be neither an enticing option nor a serious alternative to working in the open source environment. Where would the innovations that constantly bubble up from worldwide cooperation be? Not to mention the fact that it is near unimaginable to make software stable and secure behind closed doors without the massive manpower of the open source community.

The guild of IT historians, on the other hand, may never know that the users of these code fossils were once forced into a Procrustean bed with many restrictions. Back then, it was probably called "vendor lock-in". It is hard to believe that so-called "proprietary source codes" once existed as an alternative to open source. That was the name given at the time to software that deprived those who had bought it at great cost of their rights of freedom by means of a purchase contract. They were not allowed to check, change, modify or execute the codes at will. As if that were not enough, the purchasers of closed source software, despite costly over-licensing, which they grudgingly paid as the most practical defence against latent threats of punishment, were also subjected to stressful audit procedures in order to still find a handle for subsequent claims.

And should the antiquarians of IT still come across contemporary reports describing some audit departments of software providers as the most profitable profit centres in the entire enterprise, they will smile, either in confusion or amusement, at this ice age of IT development and use. In the meantime, evolution has emotionlessly passed over the dinosaur software. Too big, too hungry and too immovable – that is no recipe for lasting success and has already heralded the end of giants once before.