We can do without intelligent idiots like Linus Torvalds in charge 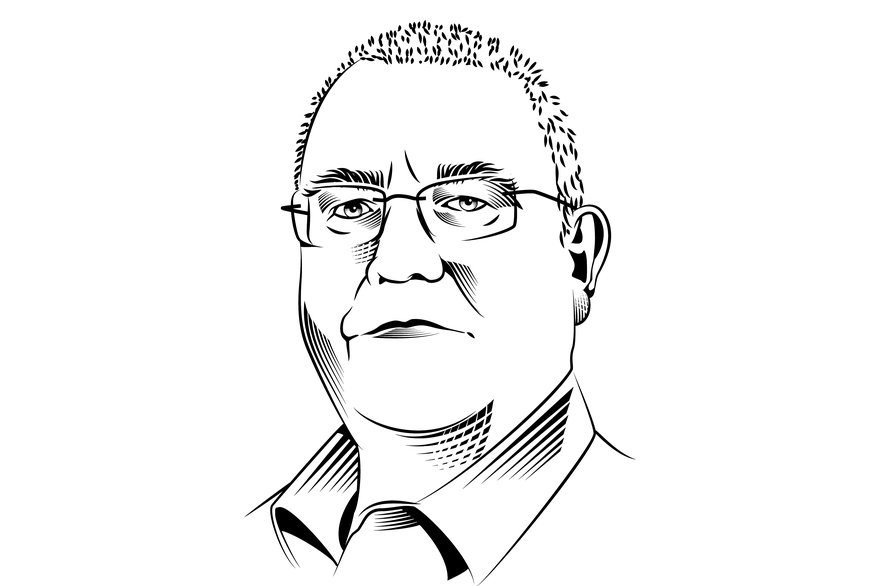 At the tail end of last year, a leading Linux kernel developer ceased her direct involvement with the kernel project and announced in a blog post that its community values of blunt honesty, often containing profane and personal attacks, were below ’basic human decency’.

I was reminded of this sad development as I read the excellent Financial Times interview today with Anna Jones, chief executive, Hearst UK. This interview is full of great advice about how to build a career and a team - in direct contrast to the experience Sarah Sharp had last year when part of her career fell apart due to apallingly bad management.

Sarah Sharp, an Intel employee who until then was the maintainer of the USB 3.0 host controller driver, wrote that she could no longer work within a developer culture that required overworked maintainers to be rude and brusque in order to get the job done. She continues to work on other open-source software projects, but says that she has begun to dread even minor interaction with the kernel community. 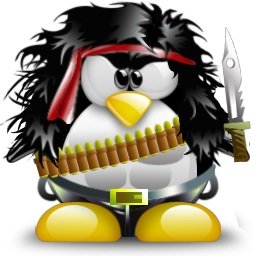 Sharp wrote in her blog: “My current work on user space graphics enabling may require me to send an occasional quirks kernel patch, but I know I will spend at least a day dreading the potential toxic background radiation of interacting with the kernel community before I send anything.”

Sharp did not name anyone, but Linux creator Linus Torvalds is famous for this sort of behavior. Torvalds has often been profane, personal and unpleasant in his criticism of what he thinks is bad code and his is the lead that many developers follow.

Others agree with Sharp, but they seem to be in a minority. Previous, relatively gentle moves to curb bad behavior have met with anger from many kernel developers – a mildly worded ’please be respectful’ policy adopted as a kernel patch earlier this year provoked furious commentary on mailing lists and Reddit discussions, Computerworld rported, even if Torvalds himself lent the policy some cursory support.

Sharp said she’s tired of pushing this Sisyphean rock constantly uphill, just to see it roll straight back down again.

Steven J Vaughan-Nichols wrote in Computerworld last year: “As Torvalds said earlier this year at the Linux.conf.au Conference: ‘I’m not a nice person, and I don’t care about you. I care about the technology and the kernel — that’s what’s important to me.’”

Nichols continued: “Now, some people see this diatribe as evidence that Torvalds is a bad-tempered bully. I see a perfectionist who, within his field, doesn’t put up with crap. Many people have told me that this is not how professional programmers should act. People, have you ever worked with top developers? That’s exactly how they act, at Apple, Microsoft, Oracle and everywhere else I’ve known them.”

But Torvalds’ comments are perverse. Surely the code is supposed to ensure Linux runs well in the service of human beings - but in the process of compiling the code, we should behave like boors and bullies?

Now I can draw a number of parallels with other well-known toxic workplaces. The first that comes to mind is the trading floors of Wall Street and the City of London (but they could exist in any financial capital). There are many excellent books about the sexist, greedy, blasphemous and hostile environments which are all typical of many international banks but let’s use two which are current and topical – described in Michael Lewis’s non-fiction bestsellers Liars Poker and The Big Short.

Both books depict rancid environments where the only outcome judged successful is the accumulation of money, always at someone else’s expense, and where women are actively driven out so that even more vile behavior can be indulged in without fear of being found out by the media, friends or family.

This type of toxic environment is also typical of the tabloid press newsroom. In this particular medium, which I have personal experience of, the outcome is to sell newspapers by any means necessary, usually through the debasement of public figures and celebrities. I remember clearly a news editor on one of the UK tabloids screaming down the phone at a hapless reporter: “If you don’t go through Jason Donovan’s rubbish bins for a story I WILL sack you as soon as you get back here!” This charming fellow is now a burnt-out wreck.

Do we really believe that our Royal Navy sailors would be performing better if they were keelhauled more often? Would our pilots respond if, after any small mistake, their boss would come down to the aircraft and scream at them in full view of the passengers? And how much better would future passengers feel?

How about putting doctors and nurses whose bedside manners need improvement in stocks outside the hospital once a week for them to be pelted with suppurating amputated flesh from the operating theatres? That would surely make them up their game.

The idea that people respond with their best work after a good pillorying is just wrong. The very same programmers who subject women such as Sarah Sharp to online bullying and invective would be the same people to react in horror if their own children were subjected to 19th century schooling with corporal punishment and humiliation for making mistakes.

This behavior has to stop. The fact that Steve Jobs, Bill Gates, Larry Ellison and many more see this type of behavior as ‘normal’ does not make it correct, productive, intelligent or excusable.

We spend a lot of time at work and our employers get a lot out of us. If we didn’t underperform sometimes we wouldn’t be human. When we do underperform we deserve to be treated properly, have the ‘mistakes’ clearly pointed out and given the chance to shine again. Public humiliation, in the office or online (which is the same) is not acceptable. Those employers deserve to be taken through the courts. Compensation to wronged employees might make them behave properly.

I would advise anyone whose employer is treating them badly to tackle the issue head-on. This behavior is a contributory factor as to why there is a smaller percentage of women working in tech internationally. It’s time for a rebellion against intelligent idiots like Linus Torvalds.