Data center provider TierPoint could be seeking an investment of $250m to $500m, Bloomberg reports.

A person close to TierPoint told the publication that the equity would be used expand the company’s presence in markets like Kansas, Nebraska, Missouri and Oklahoma, which are not near traditional Internet hubs. 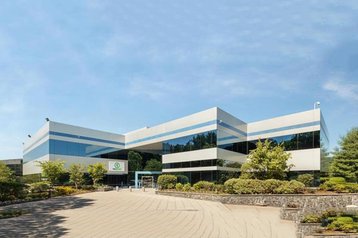 The company already has three data centers in Missouri and Oklahoma, two in Nebraska and one in Kansas.

The company also has facilities in major markets like New York and Texas, but the majority of its data centers are in smaller markets.

Bloomberg’s source also said that is possible that TierPoint could be sold for more than $2.4bn.

The St. Louis-based company operates more than 40 data centers in the US as well as providing colo, hosting, Iaas and disaster recovery services.