Company mulling expansion amid demand for gaming and livestreaming

Nikkei reports the Chinese eCommerce and cloud giant is planning a new facility amid increased cloud services demand for online games and livestreaming. 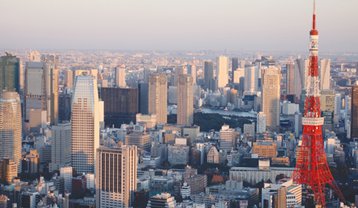 "We are considering a third site for a data center," Poshu Yeung, senior vice president for Tencent's international cloud operations told the publication. "We have the experience, so this won't take much time."

Tencent currently operates 24 availability zones across 12 regions outside of mainland China. The company first announced plans to enter Japan in 2018, and launched a facility in Tokyo the following year. It added a second facility in Japan last year.

The company recently completed a major migration project to move a number of its consumer-facing applications – inducing WeChat, QQ, and Tencent Video – onto its own cloud.