Norway's Telenor Norge has confirmed the shutdown of its copper network.

The Norwegian telco revealed that it switched off the network at the end of last year, as planned. 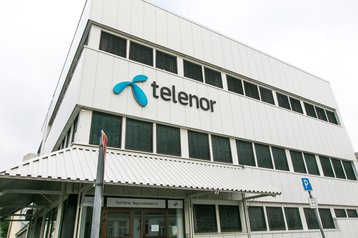 The company confirmed the shutdown via a press release, also noting that the last voice call was made over the network on December 19, 2022.

Telenor first announced its ambitions to switch off its copper network in 2019, which at the time had just shy of 900,000 connections, according to Comms Update.

By the point of the shutdown, Telenor still had 37,000 customers using copper-based services, although these connections belong to alternative providers that have wholesale access to Telenor’s infrastructure.

Telenor is in the process of dismantling its copper network where it is no longer in use, with equipment in almost 4,500 locations.

Spanish telco Telefónica is on track to achieve its copper switch-off by 2024, while last year Isle of Wight fiber broadband provider WightFibre claimed to be the UK's first provider to switch off its copper network. UK provider BT/OpenReach is planning a copper PSTN switch-off in 2025 and a full network switch-off by around 2030. Orange is planning to start switching off copper in 2023 and finish in 2030.