The company's creditors will now take over the business

Sungard Availability Services (Sungard AS) emerged from its pre-negotiated Chapter 11 restructuring in less than a day, a US record for a deal of this kind.

The company filed for Chapter 11 protection at the Southern District of New York Bankruptcy Court on Wednesday. Less than 20 hours later, Judge Robert Drain approved the filing which will let Sungard decrease its debt by two thirds. 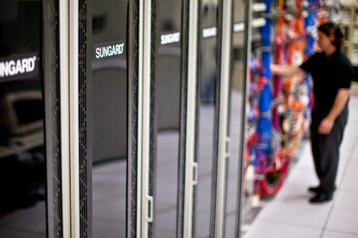 Sungard was able to push through its restructuring with such speed as it had already gained the support from the majority of its creditors for the plan before filing.

Chapter 11 protection is a part of the US Bankruptcy Code that allows a company to reorganize its assets, whilst handing over the business operations of the company to its debtors.

When Sungard filed for restructuring, it listed $1.4 billion worth of liabilities and $496 million of assets. The company now say that they have been able to reduce $800m of this debt and gained $100m in liquidity from its creditors.

Sungard also appointed Michael K. Robinson as its new CEO, taking over from Andrew A. Stern who served in the role for nine years. Robinson was previously CEO of American telco company Broadview.

Robinson said: “With the Company’s Plan of Reorganization confirmed yesterday by the US Bankruptcy Court for the Southern District of New York, Sungard AS emerges from this process as a much stronger company with a sustainable capital structure to support the Company’s investment and growth plan.”