Sungard Availability Services is preparing a bankruptcy filing that would lessen the company’s $1.3 billion debt and hand over control of the company its debtors.

The technology services company could file for Chapter 11 protection as soon as the beginning of May, and has won the support of the majority of its creditors for a plan to forgive more than $800 million of debt.

Creditors including Blackstone Group’s LP’s GSO debt investment unit, Angelo Gordon & Co., Carlisle Group, and Contrarian Capital Management will take control of Sungard if the move goes ahead. First, however, a bankruptcy judge will have to approve the conversion of existing first-lien and unsecured debt into equity.

Sungard AS provides IT production and recovery services, and employs over 3,000 people. 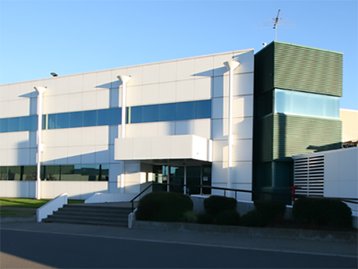 Chapter 11 protection is a part of the US Bankruptcy Code that allows a company to reorganize its assets, whilst handing over the business operations of the company to its debtors.

On Monday, April 1, Sungard published a notice to its investors announcing a restructuring agreement with a majority of its creditors and the company's equity sponsors to restructure and reduce its debt. Over 75 percent of the secured lenders and over 85 percent of the noteholders are committed to vote to accept the agreement.

The lenders who hold Sungard’s $421 million loan and $380m loan, due 2021 and 2022 respectively, are expected to take over 89 percent of the reorganized company. The remaining 11 percent of the company will go to holders of $425m in unsecured notes.

Sungard AS plans to come out of this deal will around $400m in debt, which will be distributed to its current secured lenders.

“Our creditors recognize the value in what we’ve built, and are investing new capital into the business,” Sungard Chief Executive Officer Andrew Stern said in a statement sent to Bloomberg. Sungard “will emerge from this process as a much stronger company,” he said.