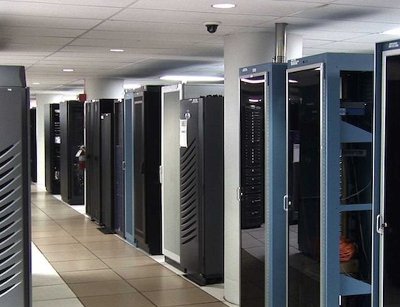 The following content is from an older version of this website, and may not display correctly.
Russell Fradin will take over from Sungard CEO Crist├│bal Conde on 31 May this year, and become a member of its Board of Directors.

Conde has been CEO at Sungard since 2002. He is the company's largest individual shareholder.

He has been behind Sungard's international expansion, which saw grow revenue from US$2.6bn in 2002 to $5bn in 2010, as well as its move to private ownership in 2005, which he said "was the best strategic move in the company's history".

Fadin previously served as chairman and CEO of human resources consulting and outsourcing group Aon Hewitt. He oversaw the merger of Hewitt Associates and Aon Consulting in 2010.

He previously served as CEO of BISYS Group, another outsourcing services provider from the financial services industry.

Sungard did not provide reasons for Conde's departure.