South Korean telco SK Telecom this week announced its plans to split the company into two and spin-off most of its subsidiaries into a holding company.

The company said the ‘surviving’ SK Telecom will continue with SK Broadband, the second-largest broadband service provider in Korea, and expand in digital business areas such as cloud, data center and subscription-based services.

Get ready for some IPOs 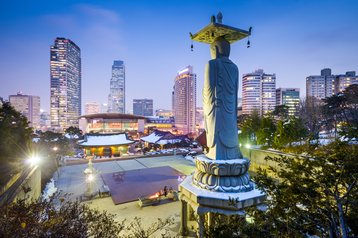 The spin-off company will focus on investment activities, including both domestic and overseas semiconductor companies. It will also house the likes of chip company SK Hynix, e-commerce company 11StreetCo, and ride-sharing app T Map Mobility. In a statement, the company said the spin-off will allow the company’s investment activities to ‘be proceeded in a swifter manner’ and promote IPOs of its subsidiaries. The spin-off is due to be completed before the end of the year.