A September outage at a UK broadcast services company is still causing impacts for deaf, hard of hearing, and visually impaired viewers of Channel 4.

On the 25th, Red Bee Media said that a fire suppression system had damaged servers, bringing its service offline. In the immediate aftereffect, a number of broadcasters like the BBC and Channel 5 went offline, but soon returned.

Channel 4 also came back on air that day, but said that its audio description, sign language, and subtitle system were "irretrievably lost." 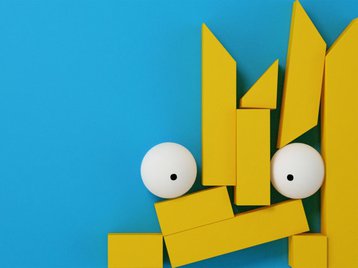 "When we activated our emergency back-up, the system that should have provided subtitles failed," the company said.

"Since then, our engineers have been working around the clock to find out what went wrong and how we can fix it."

The channel said that it was building a new system, and that some shows would get subtitles on a limited basis. A full return to services could take until the middle of November, it warned.

When fire suppression systems are set off, they can cause a shock wave which can damage sensitive hard drives, with disks spinning at high speeds. This July, betting site Tabcorp in Australia was taken down by fire suppression, as was ING bank back in 2016, and the Glasgow City Council in 2015. Suppression system makers now baffle their nozzles to prevent shock waves, and avoiding this outcome is part of data centers' best practices.