City Lifeline is one of the oldest and best connected data centers in London, having been established for more than 20 years, and occupying a site in the so called “Tech City” region, on central London fiber links. In the year to 31 December 2015 City Lifeline generated revenue of £3.5 million, all recurring, and EBITDA of £0.6 million. 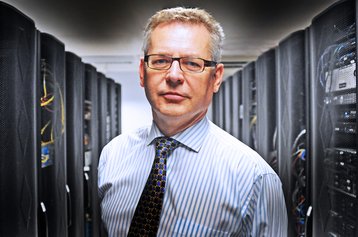 “It’s been rumored that City Lifeline is on the market for some time,” said Tim Anker of Colo-X. “It’s good that it’s found a home. This is one of the longest established London data centers and it is very well-connected.”

Redcentric will pay in cash on completion of the deal, which is subject to adjustments for cash, debt and normal working capital.

“City Lifeline is a great addition to our network of datacentres, something we’ve been seeking in London for a while,” said Fraser Fisher, chief executive officer of Redcentric. ”This is a low risk move, earnings enhancing from day one and is a further step in the Redcentric growth strategy”.