But it's been operating since May

After technically launching a South Korean cloud region in May to little fanfare, Oracle has officially launched the data center this week, holding a press conference in Seoul in a bid to promote the site. At the event, it told reporters the delay was due to “company policy.”

Oracle added that it plans to build a second data center in Korea next year.

More data centers on their way 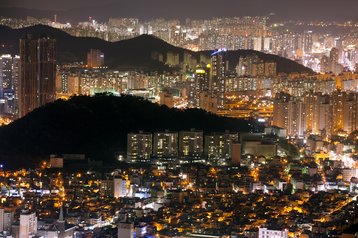 “The availability of the Seoul Region division will provide our customers with the most consistent high performance and service level.”

Oracle said that it had already signed numerous regional customers up to its cloud service, including KEB Hana Bank, SK Stoa and the Samsung Genome Institute.

The South Korean facility was originally detailed in February last year, along with plans to build eleven other data centers - including in China, India, Japan, Singapore, the Netherlands, Switzerland, Saudi Arabia, Canada (two facilities), and the US (two sites for Department of Defense workloads).

At today's media conference, Oracle reaffirmed its commitment to those locations, adding that it would also build data centers in Brazil and Australia.