Japanese telco NTT is in talks to buy German data center provider e-shelter for 100 billion yen ($836m) , according to reports.

Nippon Telegraph and Telegraph Communications is interested to buy e-shelter in order to continue its expansion outside Japan, according to a story reported by Nikkei Business Daily and Reuters. 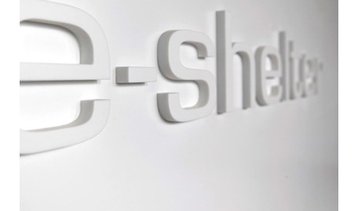 NTT has been on an expansion drive, buying South Africa’s Dimension Data in 2010, and acquiring 80 percent of US provider RagingWire in 2013, as well as other specialists such as Singapore’s Pro-Matrix, and connectivity firm Virtela.

e-shelter currently has, or is building, data centers in  Hamburg, Berlin, Frankfurt, Zurich, Vienna, and Munich.

e-shelter answered our call but declined to comment on the report that NTT is interested in buying it.