Microsoft is planning to develop another data center in San Antonio, Texas.

According to a filing with the State of Texas, the company is planning to develop the SAT15 data center at 3555 Westover Link in San Antonio’s Bexar County. 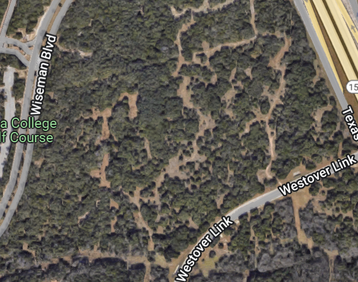 The new site is less than two miles away from a new campus Microsoft is developing at 3545 Wiseman Blvd. The company is planning up to five colocation buildings on the site – known as SAT14 totaling around 350,000 sq ft (32,500 sqm) at a cost of more than $200 million.

Microsoft opened its first South Central US Azure region in Texas in 2008, which offers three availability zones. It also opened a US Gov Texas Azure region in 2017. As well as office space, it owns 158 acres of land in the Texas Research Park, where it plans to spend $1 billion building one million square foot of data center space.

The company also owns a Chevron Corp data center at 5200 Rogers Road it bought in October 2017.

AWS is also expanding in the city; the company previously filed plans to build three data centers in San Antonio under the project name ‘Blackfish’ that were due for completion at the end of 2021.