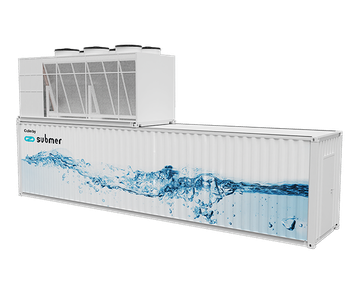 “Our partnership with ResetData enables increasingly important technologies such as GPUaaS to drive Australia’s digital economy. It’s good to see how technologies come to market which enable the digital applications of the future,” said David Hirst, group executive of Macquarie Data Centres

Last year Submer launched the MegaPod, a larger encloser to sit alongside its smaller SmartPodXL and SmartPodXL+ offerings.

Swedish research institute RISE has set up a small data center in Luleå that uses Submer cooling, while Wyoming Hyperscale plans to use the company’s cooling technology once its 120MW facility is live.