IBM's Cloud service suffered an outage for several hours on Tuesday night, with the platform down globally.

The outage comes after a smaller period of downtime in March at its Dallas data center.

The cloud is just someone else's data center 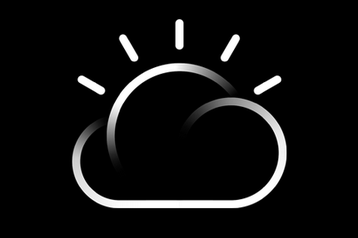 On its status page, IBM did not provide details for much of the outage causes (and the status page itself was brought temporarily offline).

But the Aspera service status page explains: "A 3rd party network provider was advertising routes which resulted in our WW traffic becoming severely impeded. This led to IBM Cloud clients being unable to log-in to their accounts, greatly limited Internet/DC connectivity and other significant network route related impacts. Network Specialist have made adjustments to route policies to restore network access, and alleviate the impact."

On social media, users criticized the company's lack of communication and transparency over the outage.